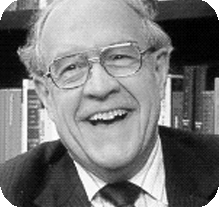 Brooks and his colleagues have pioneered a number of important concepts in virtual reality, the visualization of complex structures, and the human interaction with them. These are a representative selection of some his more important papers in this field.