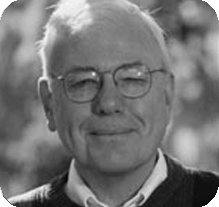 Stephen Ibaraki interviewed Chuck Thacker shortly after the Turing Award was announced. The 38 minute interview covers various aspects of his life and work. An MP3 audio version of this interview is available here and an edited transcript can be found here.

Another interview was done in 2007 by Allen Kossow for the Computer History Museum. They describe the subjects as covering his education at the University of California, work with Butler Lampson and others on Project Genie, Berkeley Computer Corporation, Xerox PARC, DEC System Research Center and Microsoft. A transcript of the interview can be found here.